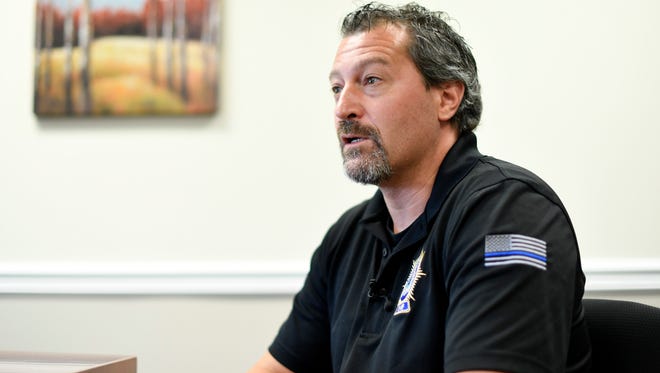 Robert Anzilotti, chief of detectives at Bergen County Prosecutor’s Office, to retire May 1

Robert Anzilotti, chief of detectives for the Bergen County Prosecutor’s Office, announced his retirement this week, ending a 29-year career that saw him rise from a Woodcliff Lake patrolman to the upper echelons of county law enforcement.

Anzilotti, who joined the office as a detective in 1996, told his colleagues and county Prosecutor Mark Musella about his decision on Monday, he said. His last day will be May 1.

“It feels right,” Anzilotti said. “I want to do some consulting work, I want to start my own business — it just makes sense for me to get out there and see what I can do.”

The chief also leads high-profile investigations, drives intelligence, counterterrorism and community engagement initiatives, and supervises the office’s internal affairs department as well as internal affairs for each of the county’s 70 police departments.

State Attorney General Gurbir Grewal appointed Anzilotti to the chief’s post in 2016, when Grewal was the Bergen County prosecutor.

In a statement Thursday, Grewal said Anzilotti was among the best investigators and law enforcement leaders he had ever worked with.

“Numerous agencies, including mine, seek his advice and counsel when confronted with complex operational, technical and leadership issues, which he generously provides,” Grewal said. “That’s why his vision and leadership has not only improved the delivery of law enforcement services across Bergen County, but also raised the bar across our state.”

Musella said Anzilotti’s retirement is a big loss for the Prosecutor’s Office, the law enforcement community and Bergen County residents.

“He spent every day of his nearly 30-year career trying to make the BCPO and Bergen County law enforcement better, and there is no doubt that he did,” Musella said in a statement.

Anzilotti, who has a master’s in administrative science from Fairleigh Dickinson University and graduated from the FBI National Academy, started his career in 1992 as a patrol officer in the Woodcliff Lake Police Department.Your stories live here.

He joined the Prosecutor’s Office four years later as a detective and said he has held every rank in the agency since.

Anzilotti brought with him a passion for working cold cases, and he later created a task force with a handful of officers who focused on solving long-forgotten crimes.

Begun in 2018, the unit strung together a series of victories over the next 12 months by charging suspects in a 1980 killing in Teaneck, a 1999 killing in Englewood and a 2005 rape in Palisades Park.

The unit has since expanded to include the Passaic and Essex county prosecutors’ offices, as well as the Newark Police Department. Its officers work out of the Bergen County Prosecutor’s Office in Paramus, where they investigate the hundreds of cold cases still outstanding in the three counties.

Anzilotti said he’s closed more than a dozen such cases himself, and that he has always empathized with the families of those who died in violent crimes. That’s why he made it a priority to parse through the details of killings and sexual assaults that others considered unsolvable.

“The pain of losing someone is raw and real, even decades later,” he said.

He told the story of meeting the son of a slain woman whose case he had solved years afterward. The man had been only 5 years old when his mother was slain. But the scars of not knowing who did it had stayed with him.

“I ran into him one day at ShopRite and I had my kids with me,” Anzilotti said. “He got teary-eyed, looked at my kids and said, ‘Your father is my hero.’ “ 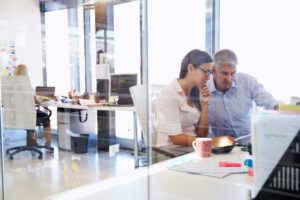 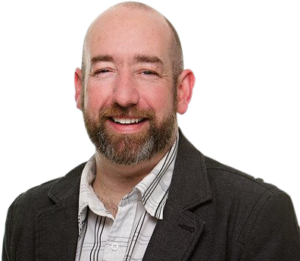